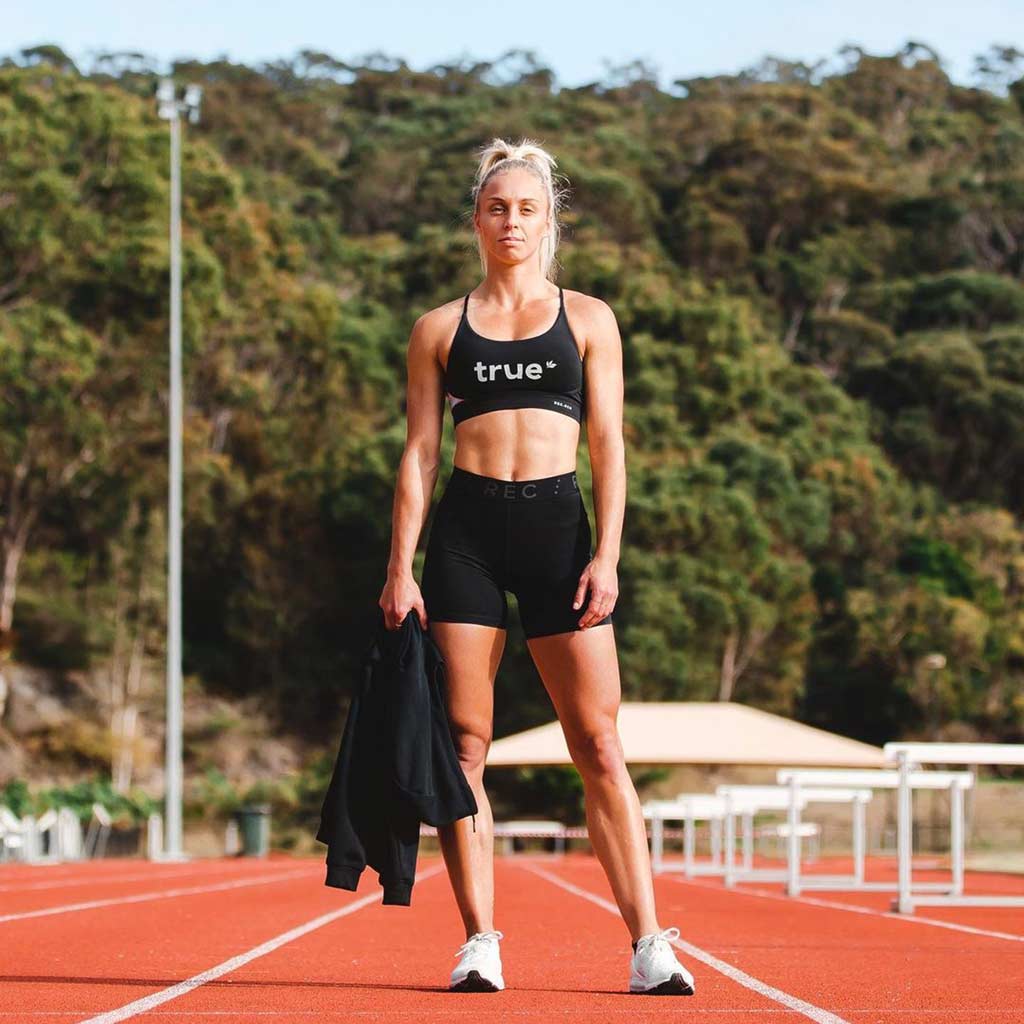 Born and raised in Sydney, Liz has shown immense resilience and determination to push through numerous ups, downs, set backs and triumphs to reach her ultimate goal of representing Australia at the Olympic Games.
Since residing in the Gold Coast in 2017 to train full time under Sharon Hannon Liz went on to what is regarded as one of the best Athletics seasons in Australia to date which saw her qualify for the Tokyo Olympic Games. The season saw Liz hit a seven-race winning streak and became the second-fastest Australian hurdler of all time.
Now having reached the Olympics, the 100m Hurdler looks to continue to push performance boundaries as she chases down Gold at the upcoming Commonwealth Games and Olympics. 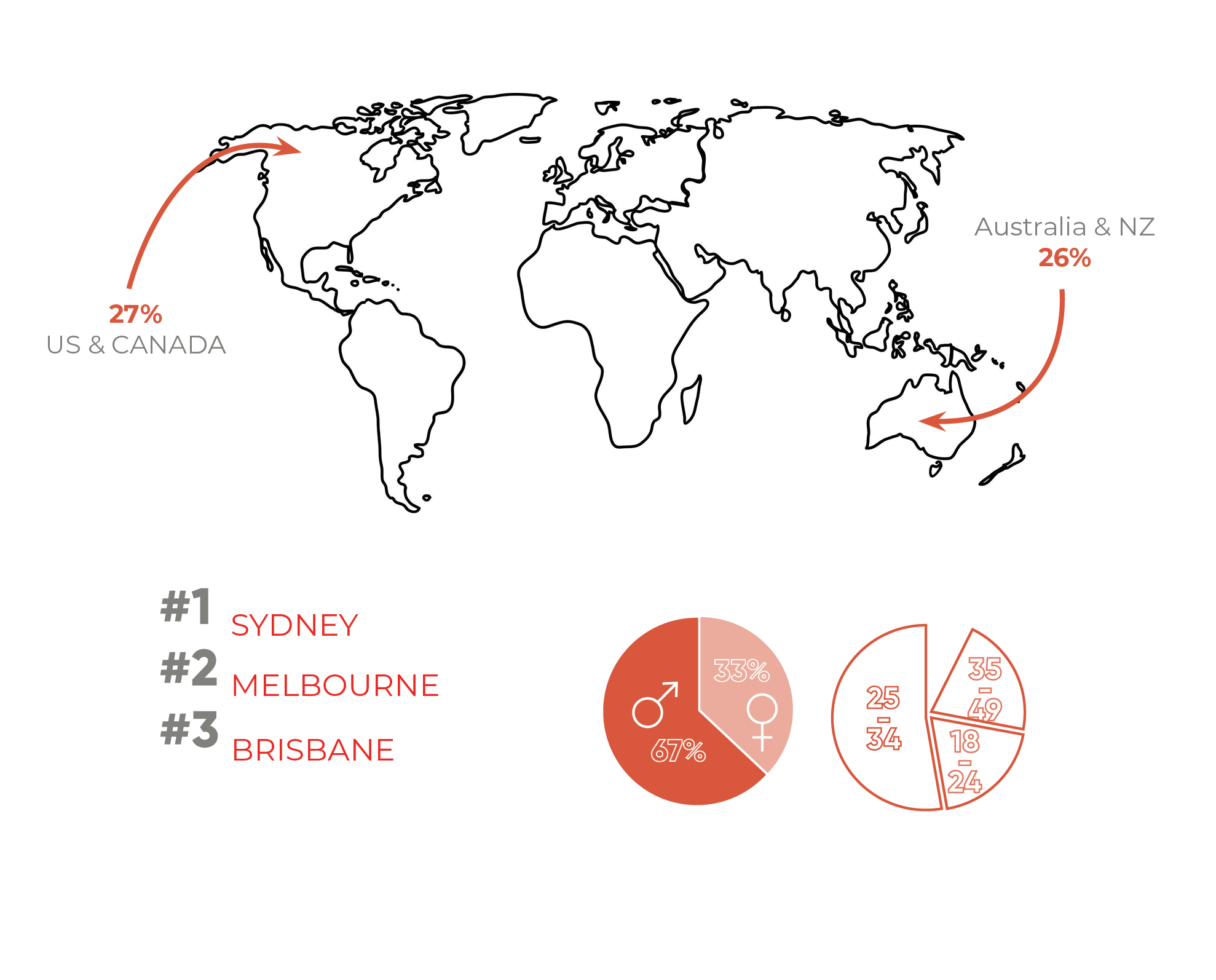 Two Palms Media is proud to be the exclusive talent management agency for Liz Clay. Want to find out how Liz can work with you?