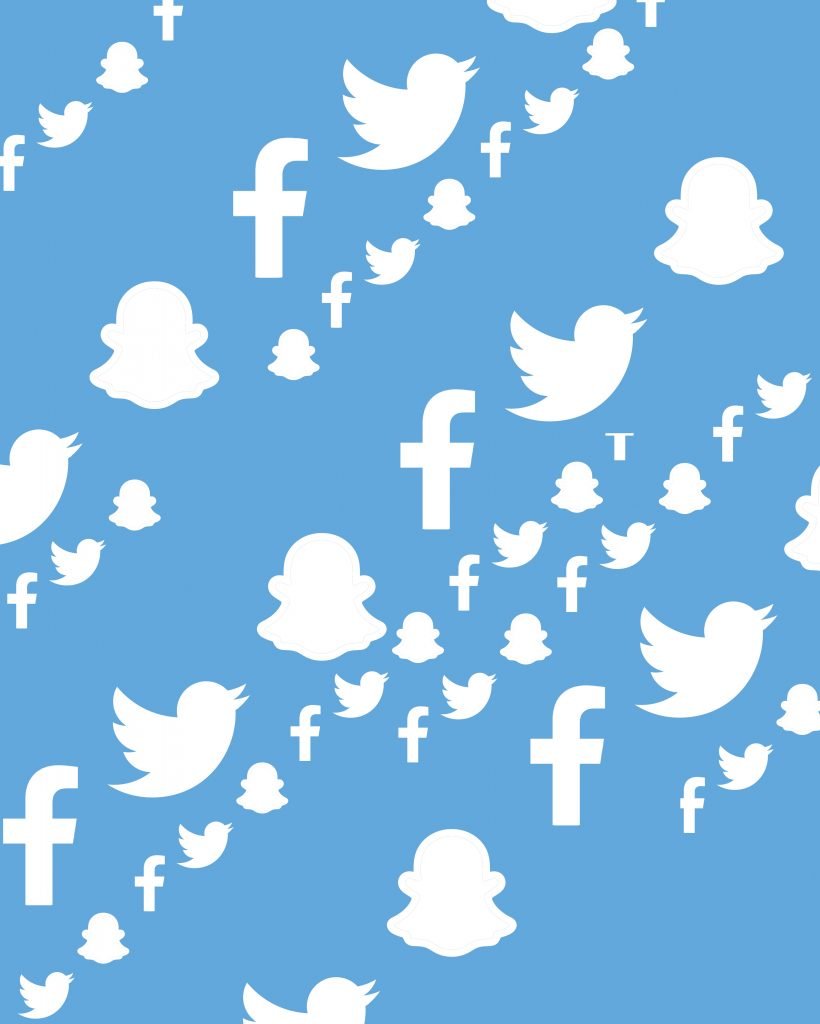 This Week, social media as a whole continued its efforts to educate users on socio-cultural happenings and lure them into more online shopping, all in the effort of keeping up with the competition.

Following the release of ‘Shops’ on Facebook and Instagram a few weeks, if not months ago, Snapchat Australia has also launched dynamic product ads to include e-commerce on their platform. COVID-19 lockdowns, as well as the struggle to keep up with the competition has led Snapchat to introduce the new feature.

Brands will be able to increase online sales conversions by placing their product catalogue into Snapchat’s free Ad Manager platform, enabling retailers to run “always-on” campaigns more efficiently. This way, multiple products can be shown in one place, on an additional platform outside of owned e-commerce. Brands that have made use of the new feature so far are JD Sports, Tropeaka and Culture Kings.

Twitter is making sure you know what you’re talking about

Twitter is further deepening its efforts to make sure that “fake news” and misinformation is not being spread. Especially with the current engaging and discussion worthy topics circulating the internet, a lot of time is being spent debating a headline rather than the actual facts below the headline. Therefore, Twitter announced on June 11th, that they want to promote informed discussions and will therefore be prompting the users to READ an article before simply sharing it.

Product chief Kayvon Beykpour explained the new feature: “It’s easy for links/articles to go viral on Twitter. This can be powerful but sometimes dangerous, especially if people haven’t read the content they’re spreading. This feature(on Android for now) encourages people to read a linked article prior to Retweeting it.”

The social media platform is hoping to minimise the spread of misinformation and at the same time thoroughly educate its users on topics that are of interest to them.

Continuing in the spirit of educating users, Facebook is now adding a Knowledge Panel to its feed. On the right hand side, where viewers were used to seeing unwanted advertising, a Wikipedia – style box is now visible with key information such as bios and IG links.

The panel is being introduced at a time where, due to Facebook’s algorithm promoting content with high engagement, the distribution of misinformation is spiking. Therefore it will serve numerous purposes: contextualising information, adding authority to the platform and providing objective information about a topic that is being searched, with its main focus lying heavily on being a fact checking tool that facilitates research and education for users.