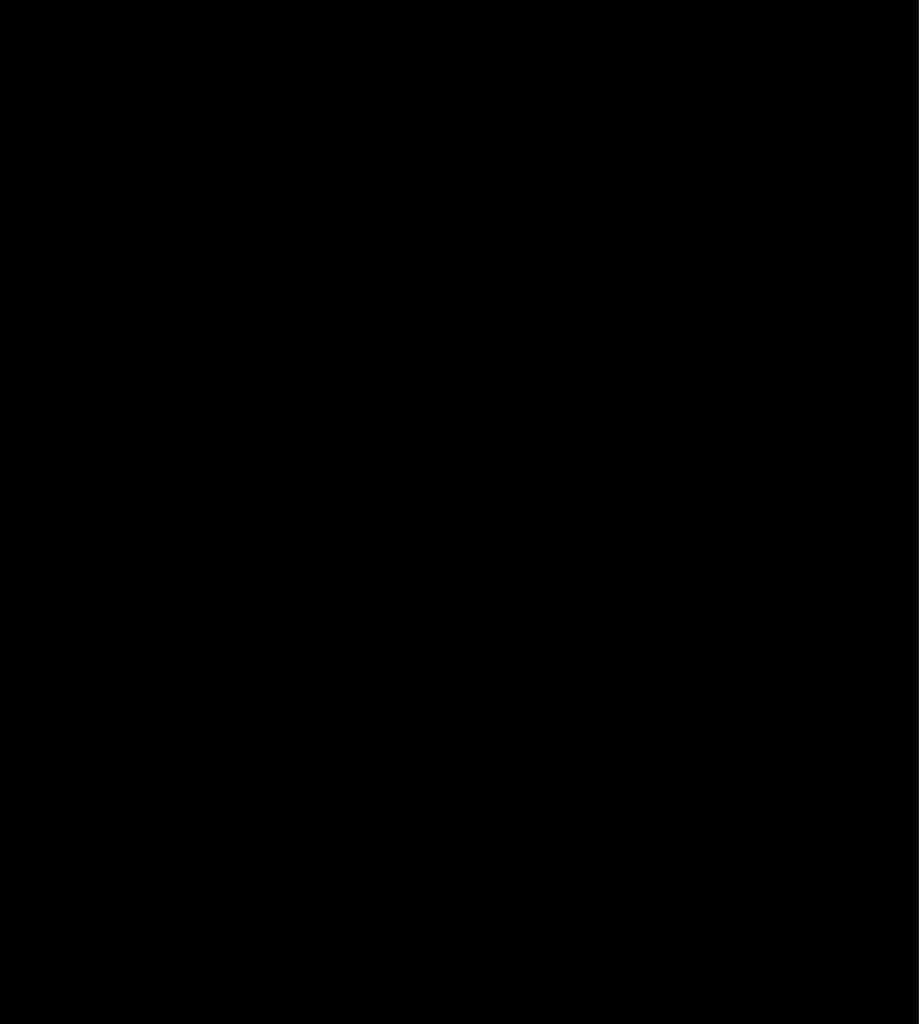 In light of the global racial injustice movement, we’ve decided to dedicate “This Week in Social Media” to how brands are tackling this touchy but incredibly important subject.

In response to the racial injustice movement that’s begun in response the death of George Floyd at the hands of police brutality, we’ve decided to dedicate “This Week in Social Media” to how brands are tackling this touchy but incredibly important subject. Below, you can find the most thoughtful brand statements and social initiatives.

On Tuesday, June 2nd, the digital world showed its support by posting black images accompanied by #BlackOutTuesday. When clicking on the hashtags a black feed appeared: socials were muted and turned black for a day. Currently, the #BlackOutTuesday initiative has reached a total of 29M posts. However, less 24 hours later, the movement received backlash due to the black squares clogging feeds and blocking relevant and urgent information to do with #BlackLivesMatter. Although well intentioned some voices have spoken up accusing many people of “hopping on the bandwagon” and not following up their words with actions.

The Show must be paused

In protest for and memory of George Floyd, music labels, artists and industry figures also went radio silent, following the One-Day-Blackout. Musical groups such as Apple Music, Sony, Warner, Universal and more are showing their solidarity against Racial Injustice by ceasing to work for a day and staying off of social media. The day is supported by the global hashtag #TheShowMustBePaused.

Warner Music Group announced in their statement: “We will be using this day to collectively reflect on what we as a company can do to put action towards change, and we will be taking steps in the coming weeks and months. As part of this, we will be contributing to Black Lives Matter and other organisations that are doing crucial work to combat racial injustice.”

Sony Music followed: ““We stand in solidarity with the Black community, our artists, employees, colleagues, and community leaders in fighting racial injustice and inequality. This will be a day of action committed to meaningful change in our communities both now and in the future.”

On the “The Show must be paused” website that was created specifically for this day, users can find ways to help, get involved and get educated about racial injustice and anti-racism resources.

The Social Network made a bold statement with their #ShareBlackStories campaign. The initiative is in support of the Black community and all those that are working to fight racial injustice. Making use of Instagram’s power to amplify a message, users can share content under the hashtag #ShareBlackStories, that has since also been picked up by Twitter and TikTok. To further support racial injustice, Facebook is pledging $10M to anti-racism initiatives.

To peacefully speak out against police brutality towards POC, artist Adeshola Makinde launched an Instagram AR filter to bring #BlackLivesMatter protests from the street to social media. The project titled “RELEVANT” allows users to place a billboard with the text “WE DEMAND AN END TO POLICE BRUTALITY NOW!” on any surface. It enables social media users to take a peaceful and educated stance against police brutality.

Reebok addressed the cultural issue with an emotional and vulnerable approach, speaking directly to the black community: “We see you. We stand in solidarity with you. This can no longer be the status quo.” In the three-image post, Reebok shared: “We are not asking you to buy our shoes. We are asking you to walk in someone else’s.”

Sport giant rivals Adidas and Nike, who have been outplaying one another for decades, have come together for the cause. Earlier this week, Adidas re-shared Nike’s Tweet linked to their campaign #UntilWeAllWin. The re-post symbolises an act of solidarity against the current racial injustice movement. As minimal as this gesture might seem, the underlying message is very clear: No matter the differences or rivalries in place, society and brands need to unite and stand together to collectively make a change.

In such a delicate time, where the world is fighting a monumental issue that seems to be dividing and unifying society at the same time, it’s important for brands to be sensitive. While social media is a great way to make voices heard and generate buzz about a topic, it’s not enough to just post. Educating users about the topic, showing solidarity and respect by supporting the #BlackOutTuesday movement and  listening to what is going on is a good starting point, but only one aspect of a much bigger picture. Just like the Music Industry led the way with its “The Show must be paused” website, social media should be used as a way to encourage taking action.