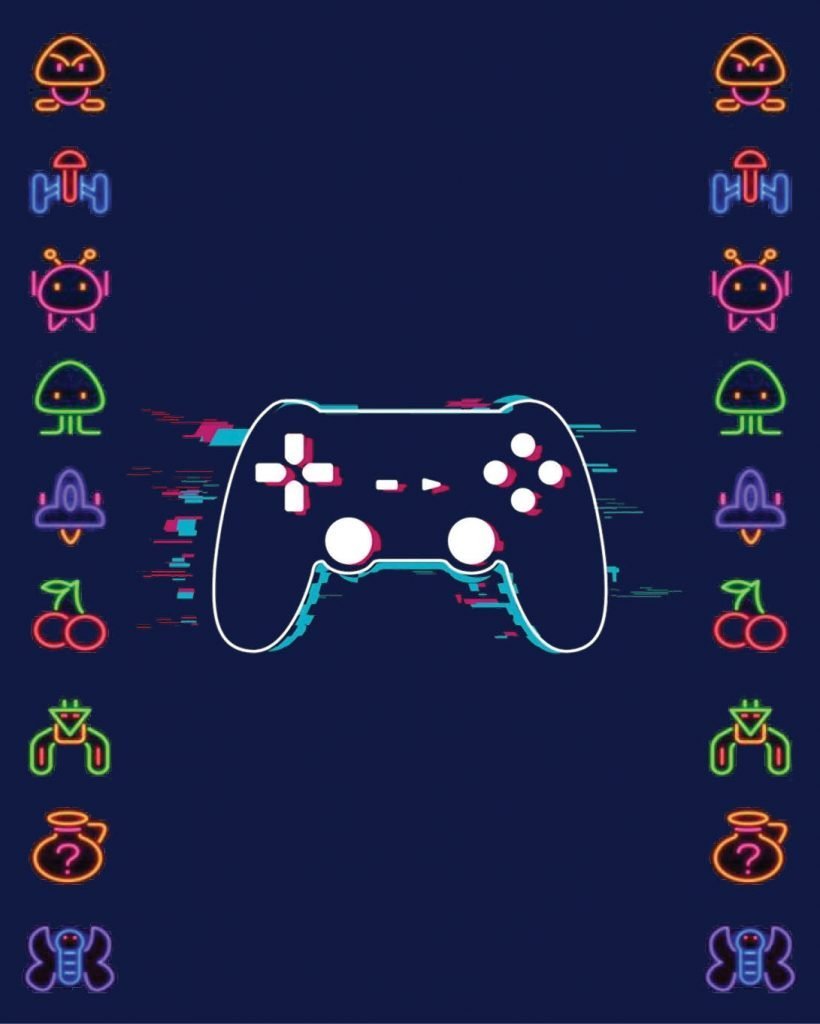 A Foot Into The Gaming Door?

Instagram has now made it easy to raise money for yourself, your small business or simply your favourite non profit organisation by introducing ‘Group Fundraisers’ to its platform.

To create a fundraiser, users will be able to access a new option when uploading a post to their feed where they can select the non profit organisation that they would like to support. From here, users are able to add other accounts to the fundraiser by tapping the ‘share’ button. The new addition is to be rolled out initially in the UK, the US and Ireland on both android and IOS devices.

The aim of this inclusion to the platform is to encourage charitable giving, by allowing users to raise funds to benefit good causes. Instagram have explained that 100% of the money raised by these fundraisers will go directly to the chosen nonprofit organisation and that instagram will be taking no cuts from what is earnt. Every cent gets sent.

The TikTok Takeover is truly underway, with the streaming giant recently becoming the major sponsor for the 2021 festival of VidCon. The sponsorship deal “strengthens TikTok’s commitment to the creator community, leveraging VidCon’s core audience of creators, fans, and industry partners as they gather together at the annual event,” VidCon said in a statement.

The 3 day festival, held annually in Southern California since 2010 brings together social viewers and creators from all over the world. Since 2013, YouTube has been the headline sponsor of the event, so it’s a big move for TikTok to swoop in and take the crown. It goes to show how much power this app holds – and it doesn’t look like it’s slowing down anytime soon!

Social media giant Facebook has announced a new type of group named the ‘Streamers Fan Groups’.
The group is designed to boost creators’ engagement across their channel as well as build stronger connections and communication with their fans. Being a part of this group enables members to interact with their favourite streamers as well as connect with other viewers via the live chat section and the all-new ‘looking for players’ option which enables fans to play together.

This new type of group will be launching in phases to only a small number of creators in order to gather information and feedback before releasing it to everyone, so for now, stay tuned and watch this space!