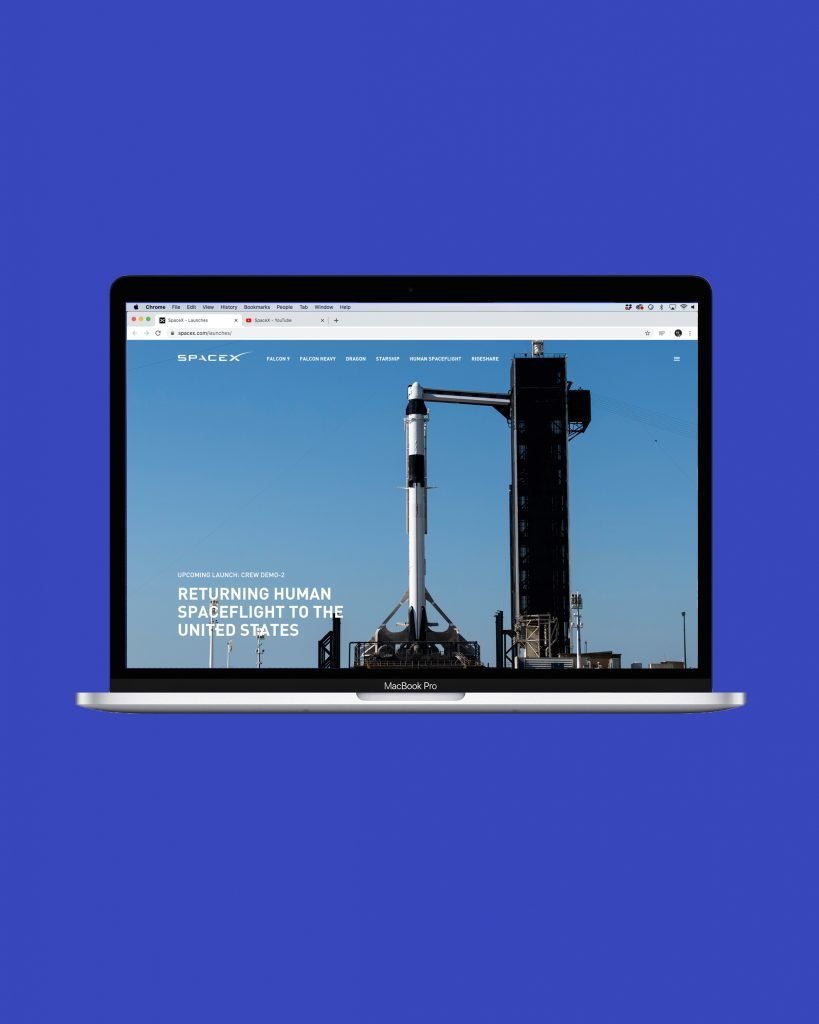 This week it is all about making history: SpaceX livestreaming their launch into space, President Donald Trump being fact-checked by Twitter and Instagram opening up messenger rooms!

Social media giant, Twitter, caused a stir this week when it added a fact-checking label on tweets!

The fact check label adds a link directing viewers to information that debunks false claims, adding a “Get the facts” bi-line to the tweet itself.

Unfortunately for the US President, the first-ever fact-checking label was attached to one of his tweets about mail-in ballot voting fraud. Twitter users were redirected to a page called “get the facts about mail-ballots” which ultimately sought to show that the president’s tweets were untrue.

In response, President Donald Trump threatened to shut down the social media platform by signing an executive order on regulating social platforms. He accused Twitter of interfering with his right to freedom of speech.

Twitter responded by releasing a statement to CBS News that the tweets “contained potentially misleading information about voting processes and have been labeled to provide additional context”. They also announced that moving forwards, they would be labelling tweets that disputed or mislead users with false information.

After it’s recent launch on Facebook, Messenger Rooms is now coming to Instagram. After a surge in usage due to COVID-19, the app launched a number of new updates and features to keep its users entertained. The newest Zoom-like feature enables up to 50 people to be on one video-call at the same time through direct message. Here is how:

SpaceX, a mission between Tesla Founder Elon Musk and American space agency NASA, was set to launch on May 27th in the US. To make sure that the entire world could be part of this historic event, the spacecraft launch was supposed to be streamed online on the SpaceX website and on NASA’s YouTube channel.

However, due to unforeseeable weather conditions, the launch had to be postponed. The new target date is Saturday May 30th at 15:22 EDT (May 31st, 5:22 AEST).

A bit of background information on the SpaceX aircraft: called “Falcon 9” it will be the first manned American spacecraft to send people to space since Nasa’s Space Shuttle program closed down in 2011. Falcon9 will be the first commercial transport aircraft that could ring in an entirely new era of space travel for humankind.

If you want to be part of try #2 of sending the Dragon Spacecraft human spaceflight from the US to space and back, make sure to set an alarm and tune in here: NASA and SpaceX!