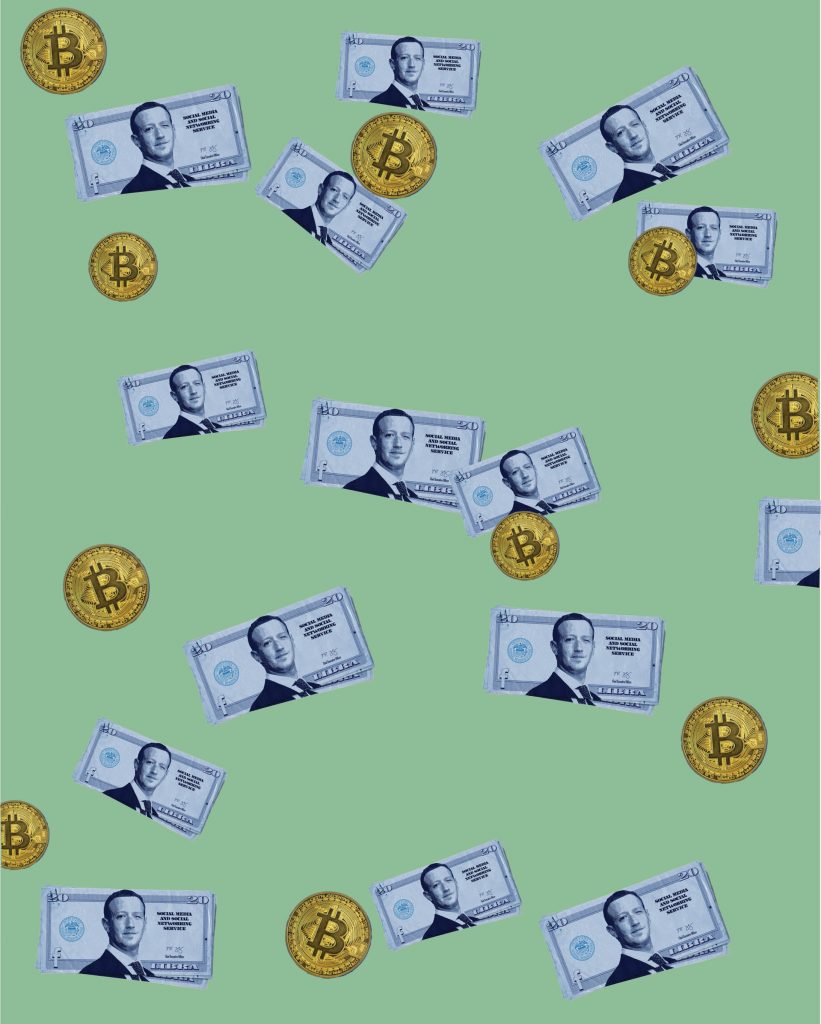 A Look Into TikTok’s, Instagram’s and Facebook’s Rearview Mirrors

While TikTok takes a look into the rear view mirror, Facebook and Instagram are already scoping out new opportunities for 2021.

A year in review for TikTok

Despite the challenges TikTok has faced this year, the current pandemic has also been the leading force behind the platforms popularity. Because we can all agree, that even if we haven’t created a TikToke yet, we’ve definitely been entertained by one.

Without a doubt, the biggest challenges the app has faced have been the banning of the App in India in June, the Chinese government imposing restrictions to the point where TikTok voluntarily stepped away from the market, and the Trump administration issuing an executive order for the selloff of the app back in August.

But despite all of the above, TikTok has continued to thrive in 2020 and has undeniably established itself as a key social media platform – particularly among young users.

To round off the year, TikTok has shared some insights into its best performing content of 2020, including top creators, rising stars, trends, effects and more, and we will give you a rundown of what these were.

2. With trends having the potential to start from just a single video, whether its a comedy format, a dance or a simple quote, this trend clearly took the lead.

3. The top creator who has been followed, cherished and praised, has undoubtedly been Jason Derulo, wooing his fans with his creativity, voice and dance moves.

4. And last but not least, the iconic fashion mash up, a trend that went through the roof and is here to stay.

Just this week, Facebook appeared to be testing the Creator Studio dashboard, a featured that provides a clear calendar overview to schedule posts and assess activity.

This content calendar enables creators to display all of their scheduled posts on the left side in the app with icons that vary for images, carousels and videos. All posts can be scheduled up to 6 months in advance. At present, the service only seems to be available for posts, not for stories.

Although this might not seem like an incredible advancement for all “regular users”, this has the potential to be a game-changer for all content creators and social media managers – so stay on the lookout!

Facebook’s plans to launch a global payment system method has certainly not been an easy road for the company, however this week it was announced it continues to remain on hold until U.S. regulators approve it.

Originally, the cryptocurrency itself was planned to be called Libra which would be available via a calibre wallet and be overseen by an independent panel of financial experts, called The Libra Association.

This however fell under an enormous amount of scrutiny, with many regions not backing the idea of Facebook creating a cryptocurrency and gaining more market share. Many also worried about the transparency of the currency itself and whether it would cause a money laundering would issue amongst Facebook.  As a result of the scrutiny, many huge financial institutions such as Visa, Mastercard and Pay Pal pulled out of the Libra association as regulatory pressure mounted and a deadline to formalise their commitment approached.

In May this year, Facebook announced that it was changing the name of its crypto wallet from Calibra to Novi, with the Libra Association rebranding and recruiting a new range of experts. While sceptics believe this is the measure taken to separate the project from its initial reservations, there is no definite deadline to seeing the Facebook cryptocurrency appearing anytime soon.