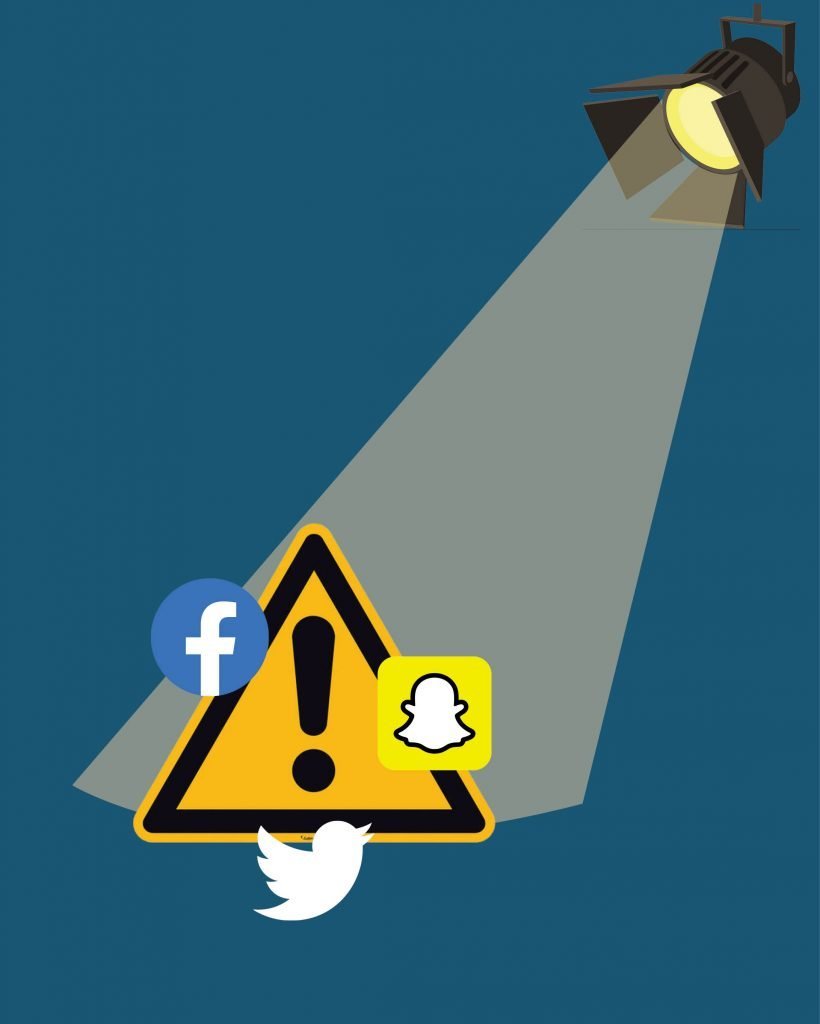 From combating scams to issuing warnings, Social Media has been all about highlighting fraud and wrongdoings.

The negative controversy surrounding Facebook and the impact of social media, the platform has made encouraging headlines this week with the businesses’ shift into Ecommerce with ‘Facebook Shop.’

Founder Mark Zuckerberg introduced Facebook shop this year after analysing the high demand for online shopping especially during the COVID-19 pandemic and the need to revolutionise the retail market and simplify shopping for SMB’s owners and customers.

However, with the ease and simplicity of this new business venture many people see a lot of potential issues rising relating to misleading ads, payment disputes and scammers. Facebook this week has announced a new partnership with Better Business Bureau (BBB) and have partnered with the “Shop Safe, Shop Smart” campaign which will seek to provide online shoppers with more information about potential scams and what they can do to protect themselves and avoid potential issues.

At 2.7 billion active users and with an older and generally less digitally literate user base Facebook is a key target for scam activity so it is great to see Facebook partnering with BBB to tackle such issues!

Twitter’s focus on slowing the momentum of conspiracy- fuelling content during the 2020 elections has seen the introduction of a new warning pop up to inform users of disputed claims when trying to retweet a particular article that may be deemed misleading. Twitter has now expanded to pop-ups when users attempt to like a disputed update, which can be seen in the example below.

Twitter now has the ability to officially label tweets as “this claim about election fraud is disputed” or “multiple sources called this election differently.” This is all part of Twitter’s effort to curb misleading information on their platform, particularly information that comes from US political figures or US-based accounts with a significant number of followers or engagement.

Many argue that the protocols Twitter has implemented on their platform goes against their basic human right of free speech and is fuelling dissent and not allowing people to fully engage in civic discussion.

Twitter however backs up their actions by saying that these prompts are effective and have a significant impact on their user’s behaviour to truly understand the information that are taking in before they want to share.

Snapchat has a new function called ‘Spotlight’ this week. Replicating TikTok, this new feature is gaining a lot of momentum on the social media platform with its customized feed of short-form video clips.

Snapchat designed this feature to entertain their community while still aligning with its values. What makes Spotlight different from TikTok is the opportunity for creators to earn more than $1million. Snapchat is distributing to creators every day and each video is moderated and doesn’t allow for public comments.

The Spotlight feed will be accessible in a new fifth tab in the app, dedicated to the function – you can access Spotlight by tapping the play button icon at the bottom right.

Many say that this new feature on Snapchat will challenge the rise of Tik Tok providing financial incentives for users to keep posting and boost user engagement on the social media platform.