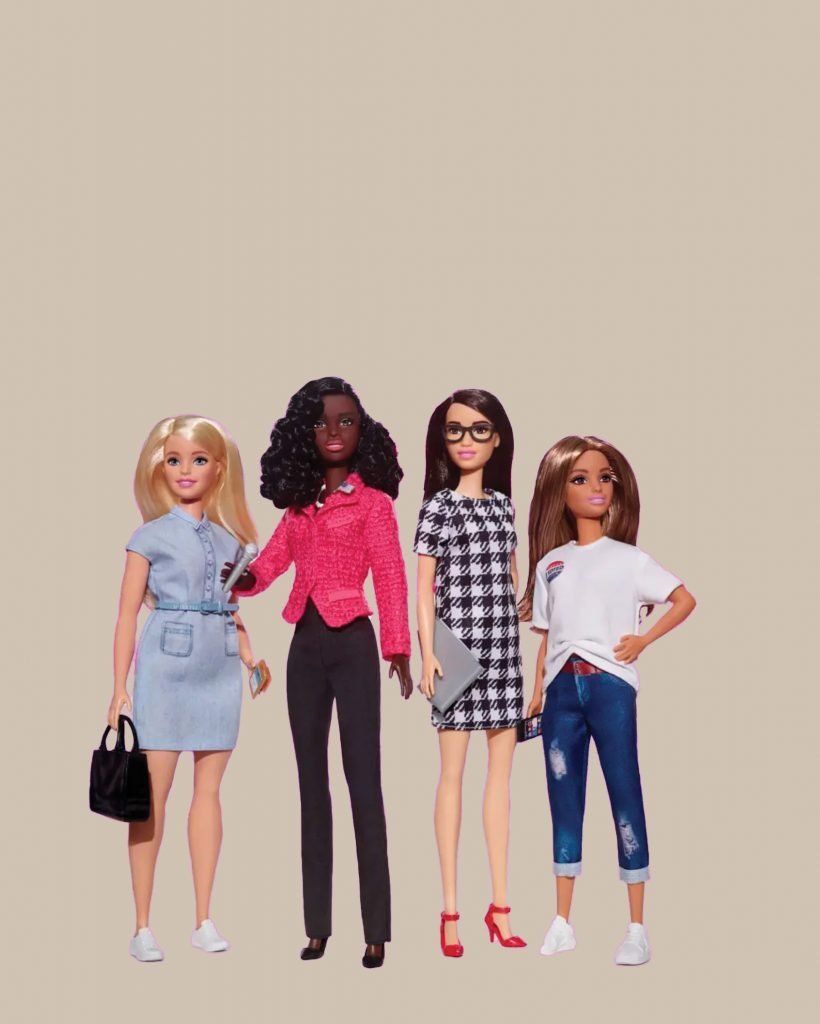 We're switching it up this week by shining light on some great content that's being talked about ON social media.

After a few months filled with new feature rollouts, in-app improvements and interactive improvements, this week marks a week where the social media world seemingly took a breather. Therefore, for this week, we’ve decided to focus on all the content that happened ON social media.

OAKLEY’S FOR THE LOVE OF SPORT

As part of its 2020 For the Love of Sport campaign, Oakley released a powerful campaign video titled “One Love”; a video aiming to inspire and support athletes and individuals in times of uncertainty. In the spirit of uplifting and enlightening sports and its athletes, the video features Two Palms talent and Australian BMX campion Caroline Buchanan, alongside WNBA star Diamond DeShields, Skateboard legend Ryan Sheckler, Paralympic Gold Medalist Oksana Masters and World Surfing champion Ítalo Ferreira.

In the clip, these athletes showcase the unbreakable bond they share with their discipline through a modern day athletic lovestory, celebrating their love for sports and uniting athletes from all over the world over the topic of sports. The video also dives deep into overcoming adversity and pushing past boundaries in the toughest of times. Caroline Buchanan talks about coming back from her off-road vehicle accident in 2017, portraying the emotional connection she shares with her sport, while Oksana Masters shows emotional footage from overcoming setbacks and growing as a person.

Especially in times of the global uncertainty the world is currently facing and the postponement of the Olympic games, Oakley marketing director Ben Goss reasoned: “The world is in a fragile place right now. By sharing what drives us and our athletes, this love of sport, our hope is that it can have a positive impact on uplifting the community during these uncertain times.” Have a look at the emotional clip here!

In partnership with ‘She should run’, Mattel (the creator brand of Barbie) introduced a presidential campaign team in light of the American 2020 elections in which Kamal Harris, a woman of colour, has been selected to run as Vice President alongside Democratic presidential candidate Joe Biden. The Barbie presidential team consists of a Black presidential candidate, an Asian campaign manager, a short Hispanic voter and a curvy White campaign fundraiser. Together, the diverse team of Barbie dolls is set to encourage women of all shapes, colours and backgrounds to be involved in the national election.

The D.C. based nonprofit She Should Run aims to foster the leadership of women and young girls, providing growth guidance to encourage and promote females to go after their dreams and be involved in whatever career they strive to be in. Lisa McKnight, the SVP of Barbie at Mattel reasoned: “Sport has the power to evoke emotion, whether participating or spectating. With less than a third of elected leaders in the U.S. being women, and Black women being even less represented in these positions, we designed the Barbie Campaign Team with a diverse set of dolls to show all girls they can raise their voices. Our goal is to remove barriers to leadership by giving girls the tools to imagine and play out their future roles.”

Barbie has made headlines in recent years when the brand reinvented the typical blonde, skinny and white barbie doll to have a more diverse personality and visual aesthetic. Mid 2019, Mattel debuted a gender neutral doll, in which body-shape, haircuts and clothing styles were freshened up to adapt to the current Zeitgeist. Then, in January 2020, Mattel further evolved the Barbie by launching a range of dolls with prosthetic limbs, no hair and vitiligo. Therefore, the diverse presidential team that hit the market this week is a logical step towards the inclusive and diverse expansion of Barbie.