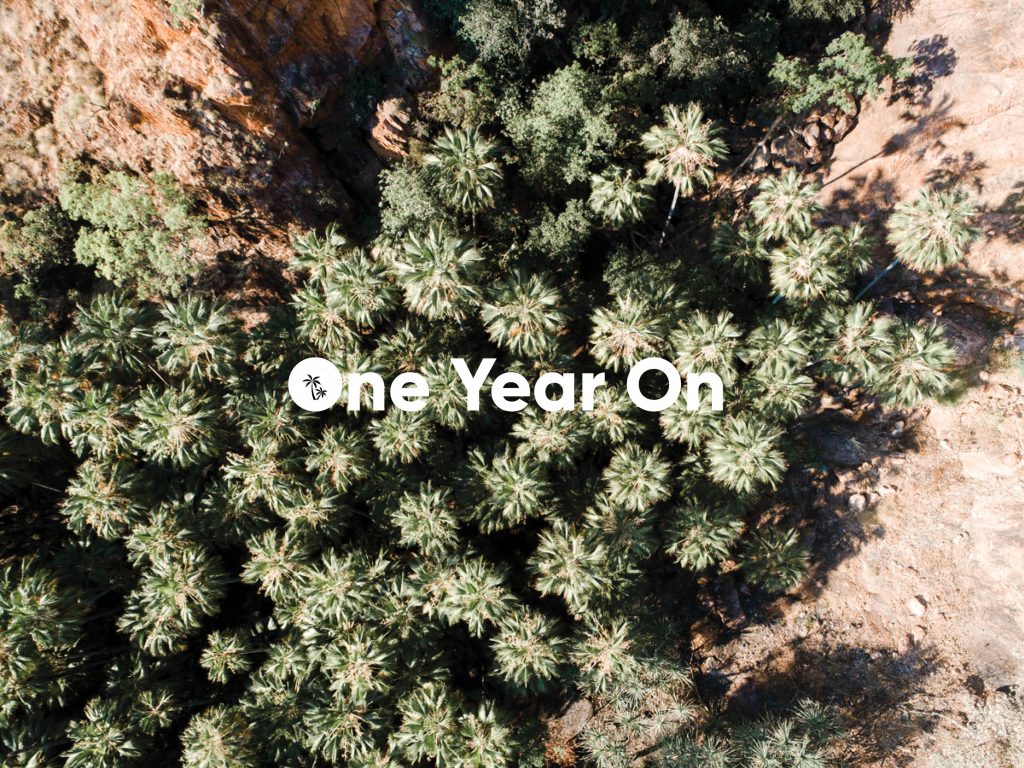 365 Days Under The Palms

It’s 2020 and we’re firing on all cylinders. Have a look at what we've been up to last year!

We kicked things off with the GoPro Creator Summit. 40 creators representing 19 countries travelled a combined total of over 1,000 hours to a remote region that no one from the GoPro Family had ever stepped foot on. There’s only one place in the world that boasts this allure, and it’s Broome, Western Australia.

On the final night, we gathered at Australia’s oldest outdoor cinema to project a recap video of the action-packed four days. From a staggering 320 hours of footage, we projected 2 minutes and 13 seconds worth of visual gold that highlighted every jaw-dropping moment of the trip. Sitting under a clear sky full of stars, the setting couldn’t have been more fitting.

This theme of travel continued when we were lucky enough to be included in Tourism Australia’s global campaign, Philausophy. In just 4 short weeks our team produced over 3 years worth of content, working across 782 locations to capture photos unique to Australia that celebrate how we live and enjoy this beautiful country. These photos will be rolled out across OOH, Print, Digital and social, so keep an eye out!

It was four of the longest weeks, fuelled by coffee and plenty of laughter. While Nick was helicoptering around the Northern Territories, Sinaed and myself were back at HQ, running a logistics operation that Olympic organisers would be proud of. Things ran right down to the wire as eight of us pulled an all-nighter to select the best of 88,000 photos and edit the chosen 2,500 to be hand delivered.

We rounded off the year with an epic campaign for Amazon Prime Australia, and boy was it a good one! When Amazon asks you to amplify their first tentpole original series starring Al Pacino, you need an idea that does the show justice. We gave it our all, creating a social led campaign complete with AR Instagram filters, social competitors and a digital scavenger hunt leading to a private screening. Themed to personify the show, our activation reached the eyeballs of over a million Australians in the lead up to the big launch day.

As impressive as this all sounds, there’s been times over the past year where tuna and rice have been the backbone of Two Palms. I’ve learnt that running a business is more than doing great work and delivering on agreements—cashflow is king! Not only do you have to think about various expenses—overhead costs, payroll and technology—you also need to be putting down those building blocks to prepare for a rainy day.

In the first 5 months I remember juggling a number of different services, trying to see where I should invest my time and what our company focus should be. It wasn’t long before I realised that all the plates were going to keep spinning as long as I kept them up there. Our focus then shifted to things that lit a fire inside us; I went from being overwhelmed, to excited, and then ready to put in the hard yards. If I have one tip for anyone thinking of taking the plunge, I’d say that a business plan is a great road map (all you really need is a simple one pager), just something that you can check every so often and adapt where necessary. The real key though, is having the confidence to action what you’ve scribble down on paper.

But arguably more important than cashflow is the team you surround yourself with. In a ‘chicken or egg’ type scenario, do you hire first to grow the business, or do you bring on new business to hire? This has been one of the most difficult things I’ve grappled with over the last 12 months. You’re not just hiring someone for your business, you’re accepting responsibility for their income, their happiness and their motivation to do great things. If you haven’t got your cashflow in order and you don’t know what you stand for, how can anyone help you achieve your vision?

A key learning for me has been that you need to know what role your team plays for your sake, but more importantly for theirs. As David Ogilvy once said, ‘never have two people doing the same job.’

One year on and we’ve truly developed into a team; a brilliant balance of great minds and creative thinkers with plenty of character. We’ve moved from a business centred around the skills of one person, to a business led by a collective of personalities who know their craft inside and out. I’m so proud of how far we’ve come and the company that we keep.

Stay tuned because Two Palms is only just getting started, and we’re definitely not slowing down any time soon!