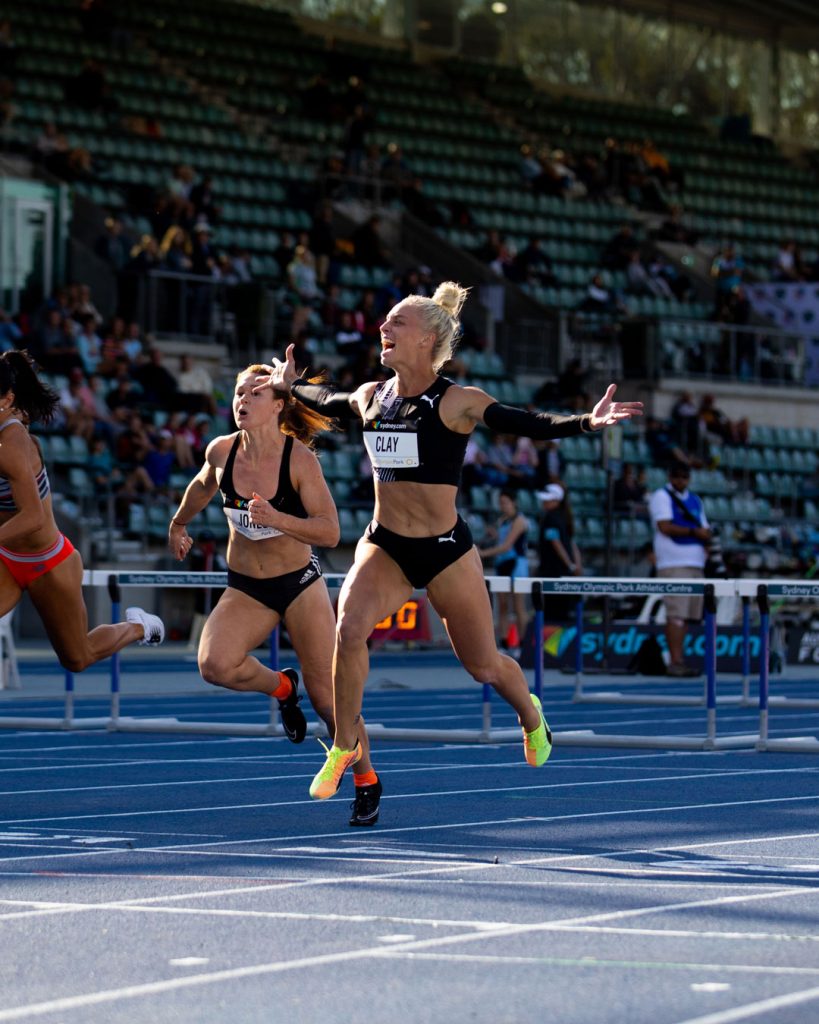 We have a new member to welcome Under The Palms: Olympian, Second-fastest hurdler in Australian History and one resilient human being – Liz Clay.

Olympian and Second-Fastest Hurdler in Australian History! Two Palms is excited to welcome Olympian and Aussie Hurdler Liz Clay Under The Palms.

The Sydney born and raised speed-star has found her pace on the Gold Coast as she trains under iconic coach, Sharon Hannon.

Leading into the 2020 Tokyo Olympics, Liz completed what is regarded as one of the best Athletic seasons in Australia to date, collecting a seven-race win streak and labelling, putting her on record as Liz the second-fastest Australian hurdler in history. The strong season saw Liz both qualify for the Summer Games and mark her intentions for dominance on the world stage.

Liz’s story is only just starting. Her energetic, positive and ‘go get it’ attitude is the foundation of her success, and she continues to push her performance limits and chase down Gold at the upcoming Commonwealth and Olympic Games.

Interested in working with Liz or learning more about her story? Get in touch!