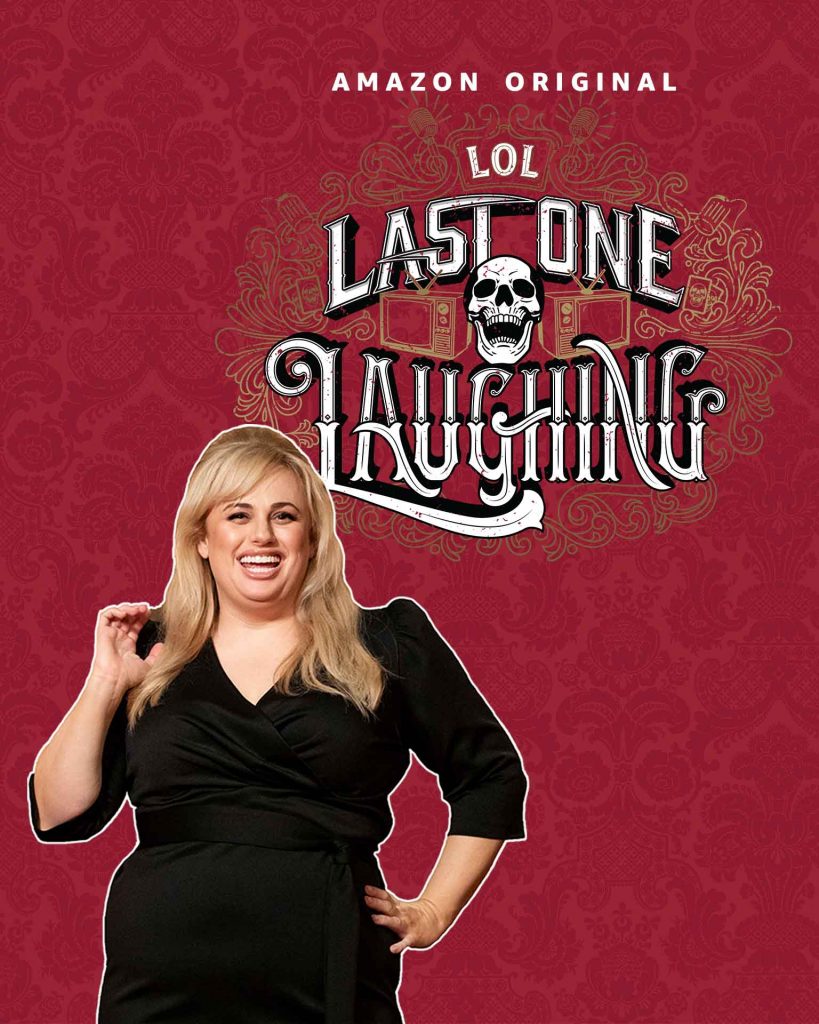 For the launch of Amazon Prime Video’s newest show Last One Laughing, we decided to take a bit of a different approach to social media advertising, to match the times we currently find ourselves in. Although we were pushed far out of our comfort zone and we spent many late night hours eating Chinese takeaway in the office. Looking back, we are incredibly proud of what we managed to create!

To support the show launch, our Two Palms team created two digital campaigns. For the first rollout of the digital LOL campaign, we put together a two part influencer social campaign to create buzz around the show. Before the first episode aired, we tasked 6 influencers to capture their authentic reactions to seeing the show. These snippets were then consolidated into one teaser trailer that aired on Amazon Prime Video’s social channels.

The second part of the influencer campaign was in line with the theme of the show: a 60 second #MakeThemLaughChallenge. It entailed influencer pairs trying to make their partner laugh within 60 seconds – without laughing themselves. Sounds easy, definitely wasn’t, but was therefore incredibly entertaining. Posting on their own channels (Instagram, TikTok and YouTube) The Inspired Unemployed told each other jokes, Cassidy made her toilet smoke, Ashton and Will played on each others weaknesses, and SketchShe could barely hold it together. The influencer campaign engaged 339K digital eyeballs, as well as reaching 357K unique post views.

The second part of our digital campaign revolved around the launch of LOL on Amazon Prime Video. As social distancing and public gathering restrictions were still in place, we had to think outside of the box and find a creative way to host a show premiere. So, instead of an in-person premiere, we compiled a live Facebook watch-party! LOL host Rebel Wilson and 5 of Australia’s funniest comedians from the show, watched the first 10 minutes of the premiere live together on Facebook. Thousands of fans watched with them, as they commented on the show with entertaining banter, shared BTS insights to filming and answered a handful of viewers burning questions. With 2.3K Facebook users initially interest in the online event, over 10K people ended up watching the premiere live. The highly engaged audience and the entertaining live panel made for a series premiere to remember.

If you’d like to rewatch the Facebook watch-party, click here – not suitable for kids, but nevertheless incredibly funny and entertaining. Don’t forget to watch the show!