We were tasked with filming a portion of a TVC to promote Amazon Retail in Australia and it’s big drama TV offering with no drama fast delivery. To capture the hearts of Australia the campaign centred around Australian cricket and Amazon’s new hit TV series The Test, ⁣⁣ Two Palms directed and produced the shoot, which starred none other than Adam Gilchrist and our very own Ed Ringwood (ok maybe Ed wasn’t one of the stars but his side profile features for a solid second so we’re claiming it). ⁣⁣

With brief to execution in 72 hours, it was a quick turnaround but we’re super stoked with how it turned out. It was great to have been a part of it and be given the opportunity to spend some time with one of Australia’s greatest cricket legends! Keep your eyes peeled for this one on your TV screens. ⁣⁣ 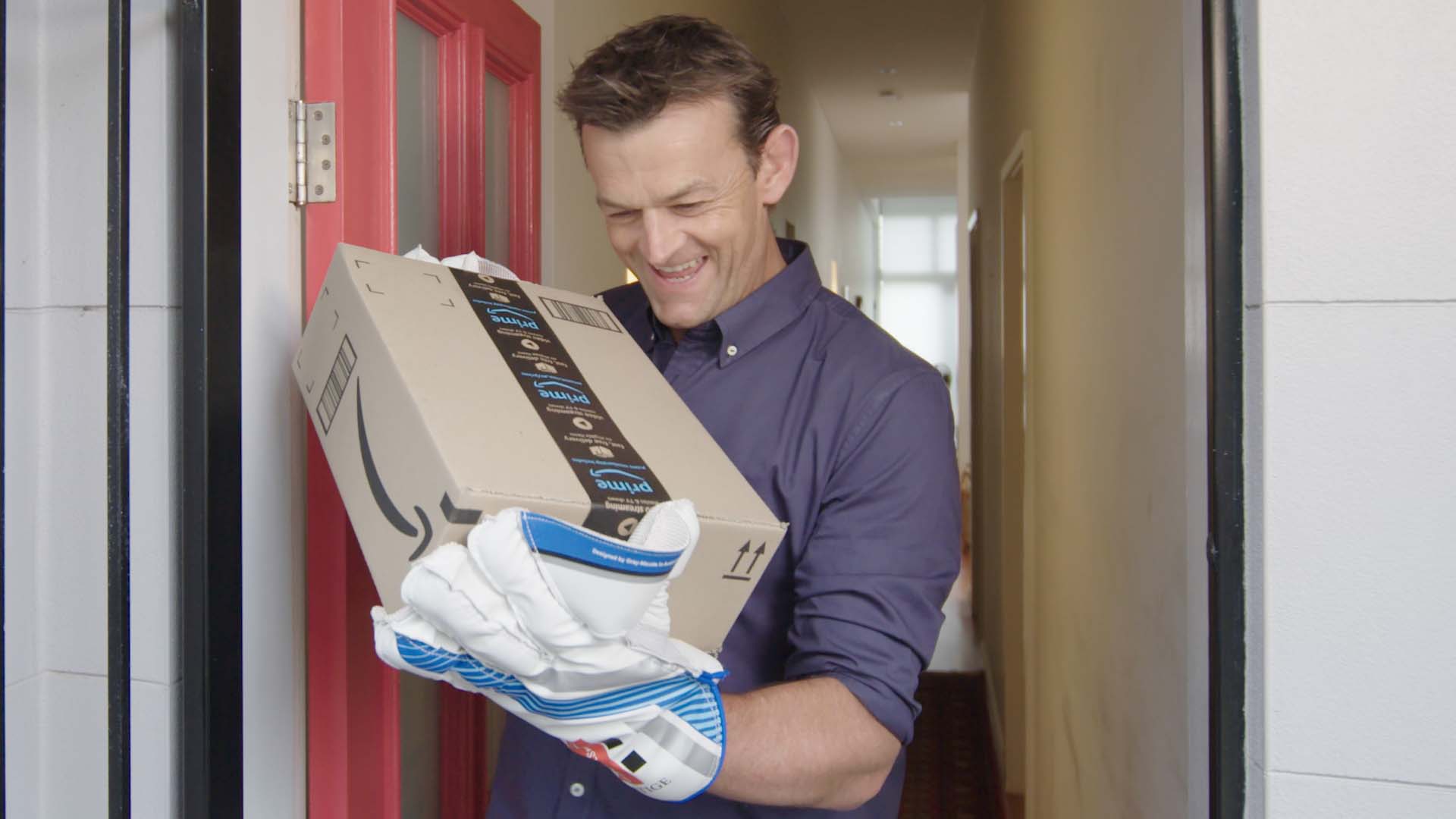 A short turnaround time doesn’t mean you have to miss out on a high quality result. When you hire Two Palms as your content production agency, you can relax knowing that you have us to manage the entire brief, no matter how quickly you need it delivered.

Get in touch today to find out how we can work for you on your next big TVC.