For Amazon Prime’s new subscription offering, the Two Palms team produced, filmed and edited a TVC to promote both steaming and delivery services. The TVC was scheduled to air throughout the 2020 AFL finals, which meant the team had to source an Australian sporting icon to bring the creative element of the advertisement to life, a role we filled with AFL legend Adam Goodes. The TVC aired across Channel 7 and Fox Footy. A massive win for the Two Palms Production Studio. 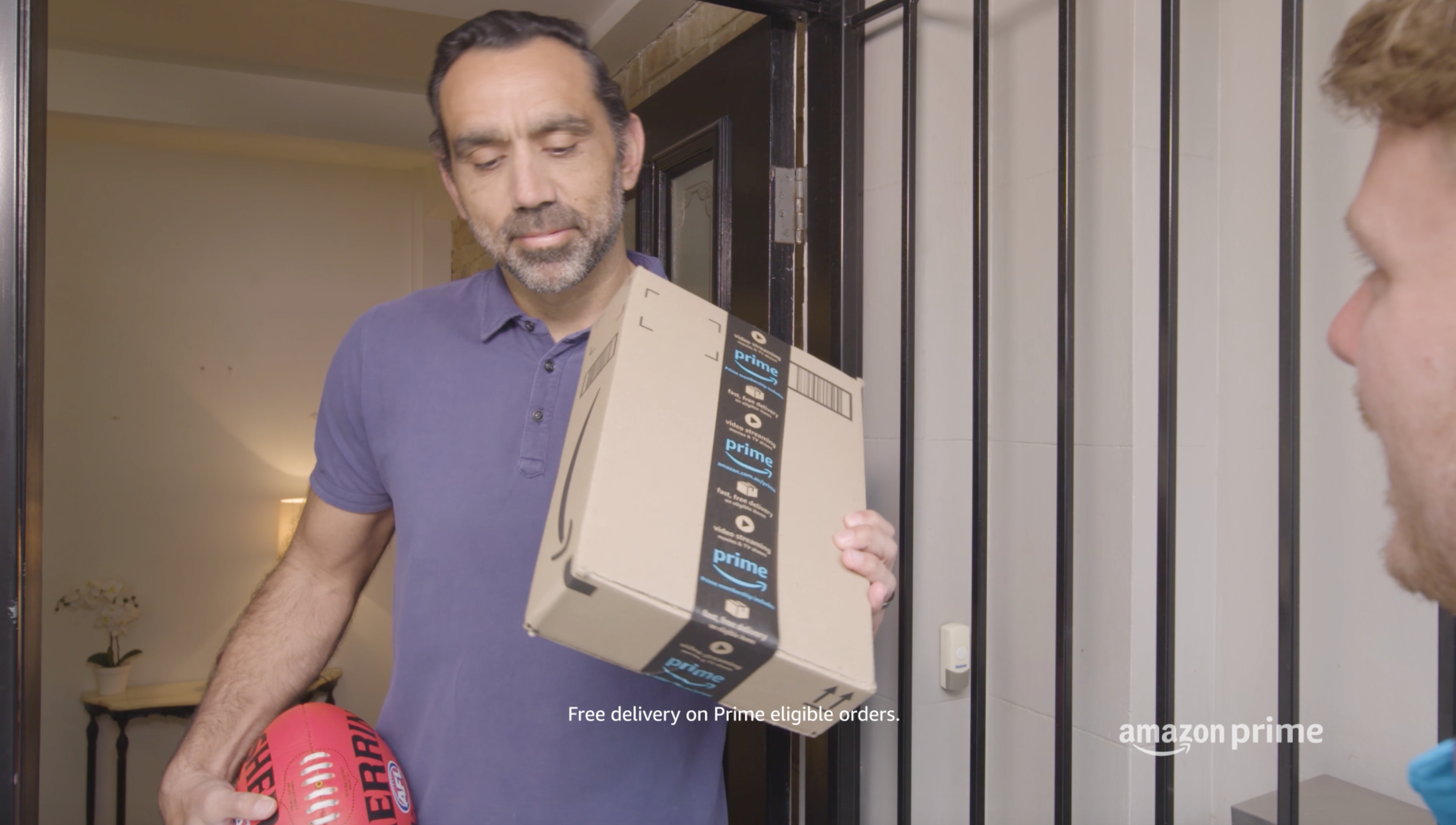 Amazon Prime’s newest campaign needed a highly targeted and relevant way of executing the promotional assets, and Two Palms were the go-to agency to strategise, film and produce this prime time TVC.

To find out how we can do the same for your next commercial, get in touch today!