To wrap up the 2020 Amazon Prime Video social campaign year, and thank all the creators, talent and influencers who contributed to the successful year that was, Two Palms Media hosted a rooftop party with a “staycation” element. We invited all talent that helped bring the 2020 APV campaigns to life to an Amalfi coast themed sunset event.

The Two Palms activations team transformed the rooftop of the Intercontinental Double Bay into an Amalfi-esque atmosphere, supported by Aperol and JBL speakers. With DJ Tigerlily at the turntables and over 50 people on deck, the party was exceptional and the guests continued to party on until late into the night, before having a good night’s rest in one of the hotel’s luxury rooms. 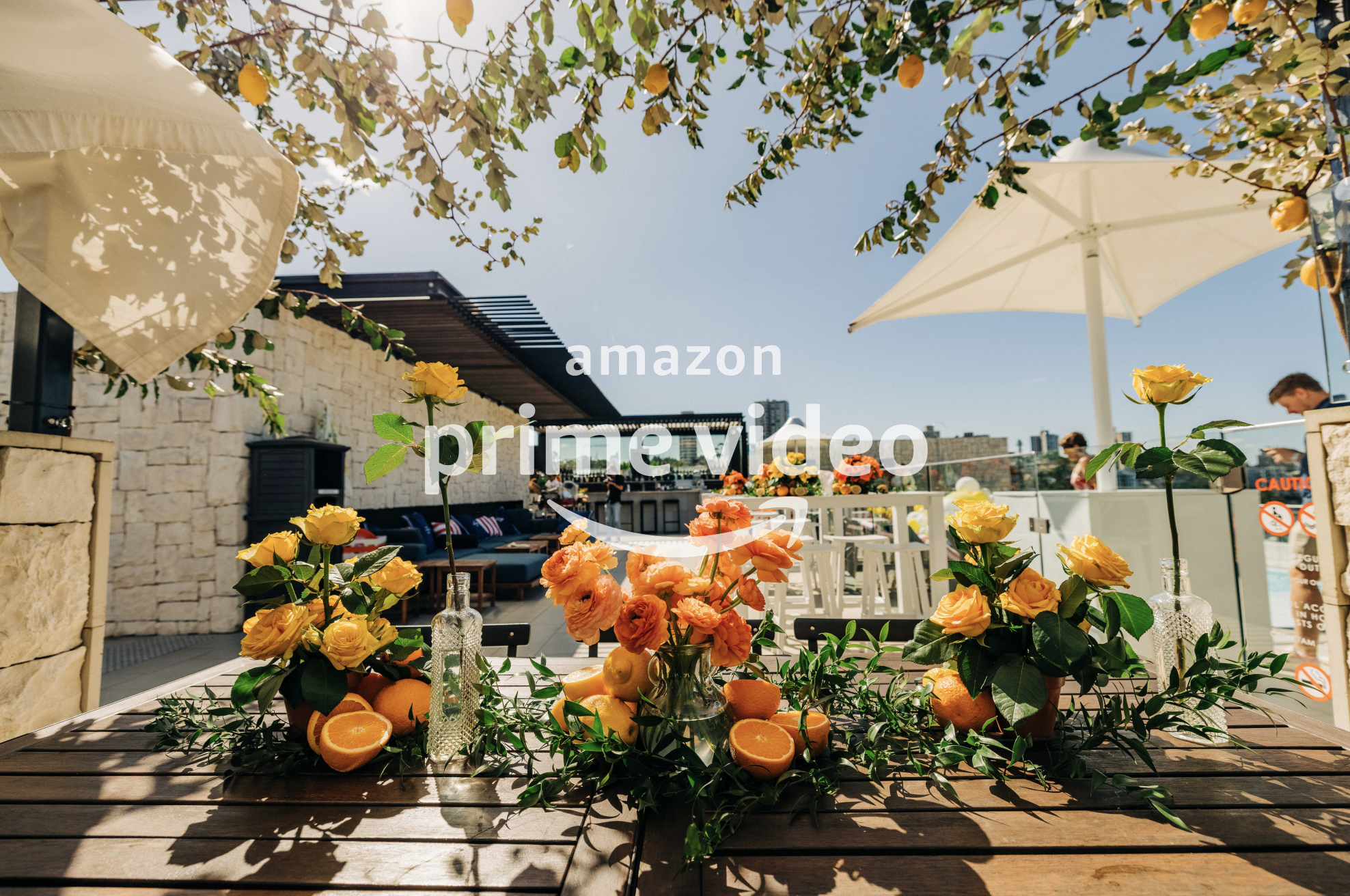 To celebrate a year of massive achievements, Amazon needed an event management agency in Sydney to organise a party worthy for the nation’s best creators and influencers. Keen to see what the Two Palms team can do for your next event? Get in touch today.